Monday Show Entertainment established its musical theatre school in 2012. Since then it has grown into an internationally recognised training ground for both professional and amateur performers in the theatre and performance arts scene in Kuala Lumpur and abroad. 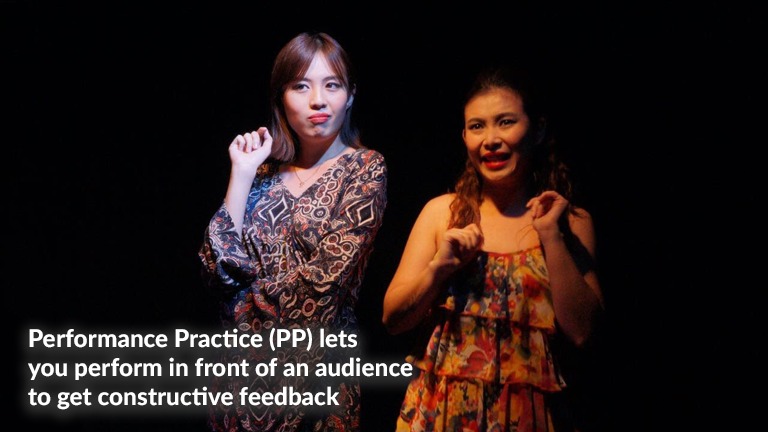 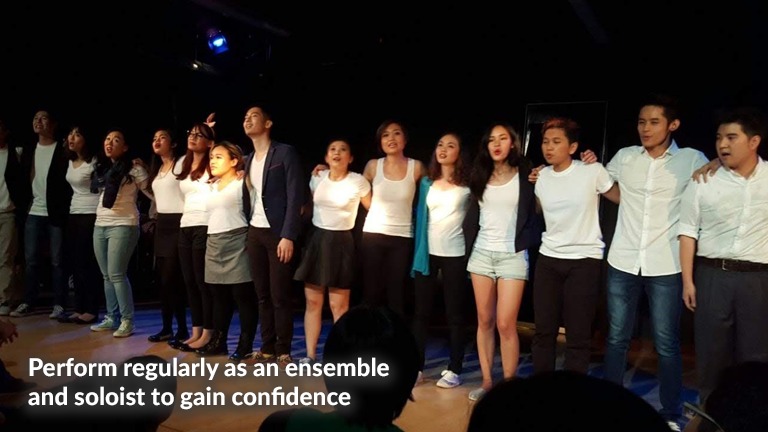 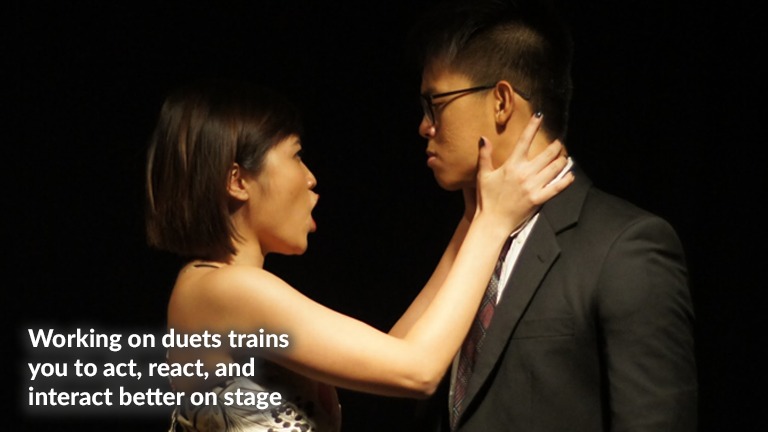 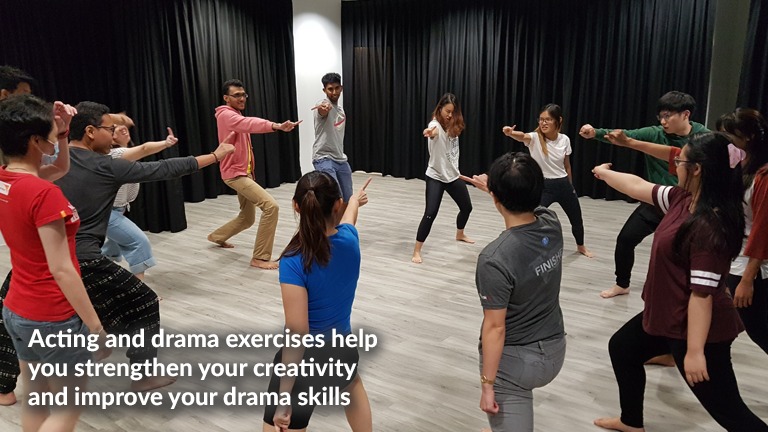 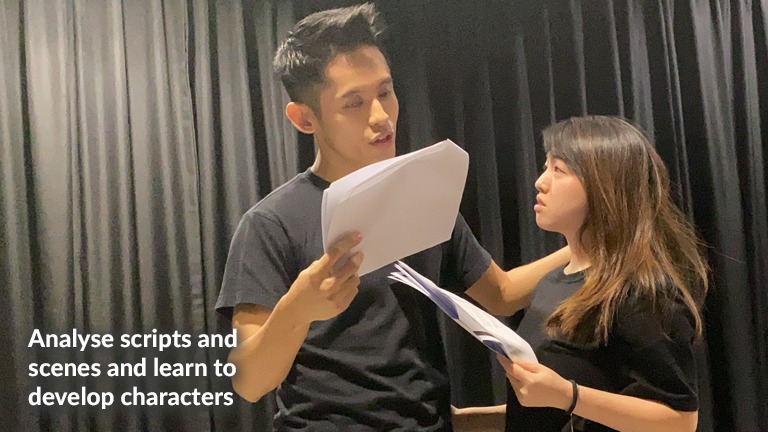 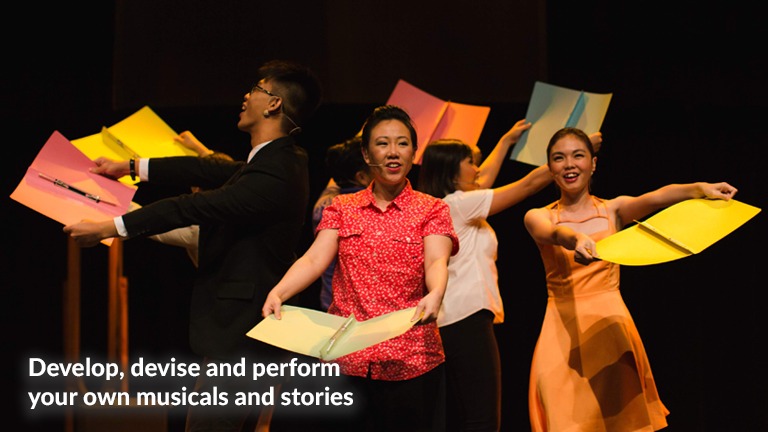 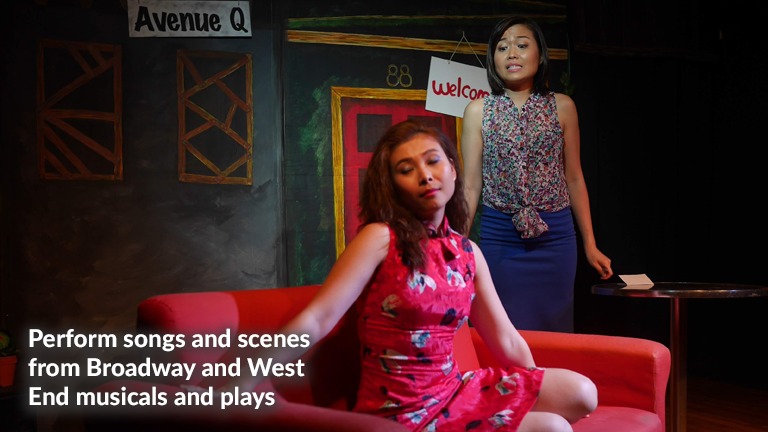 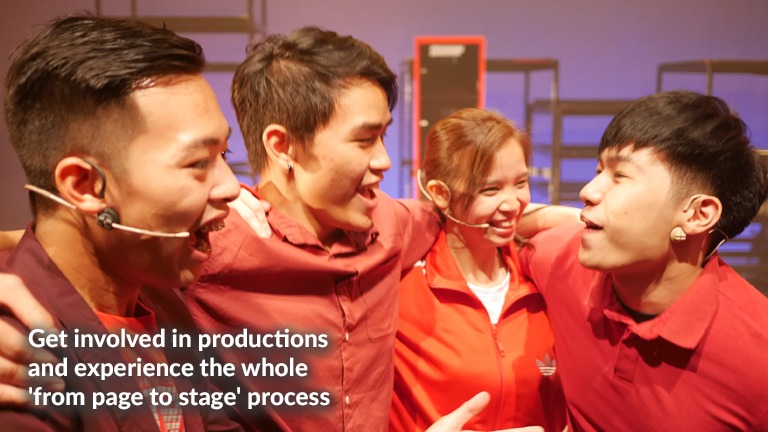 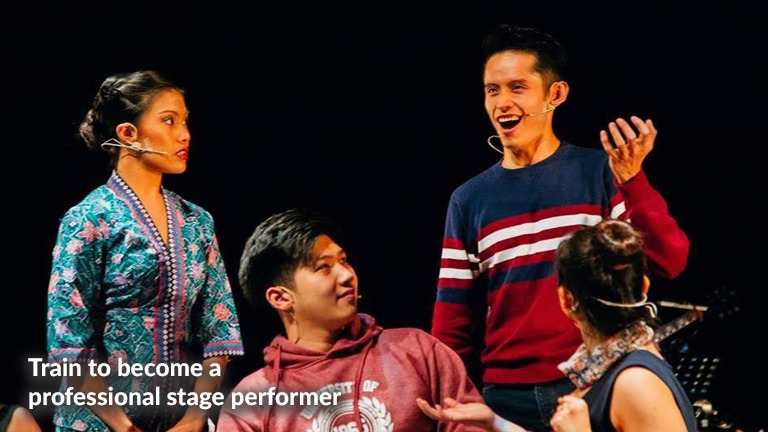 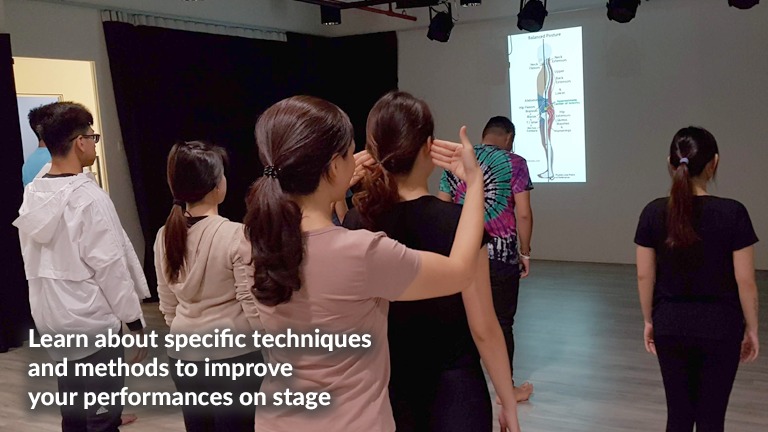 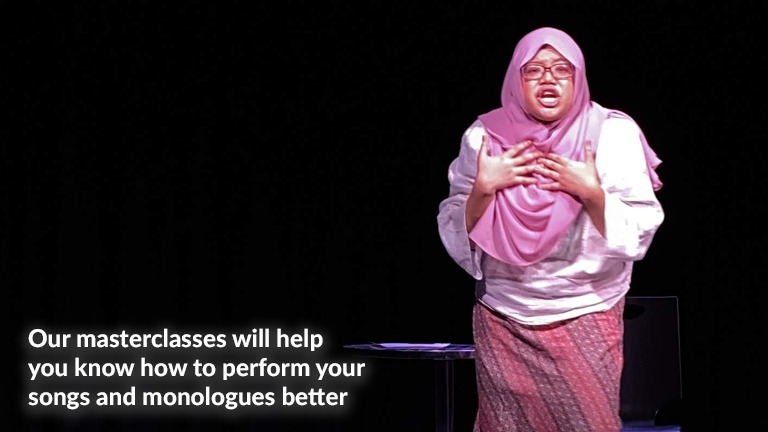 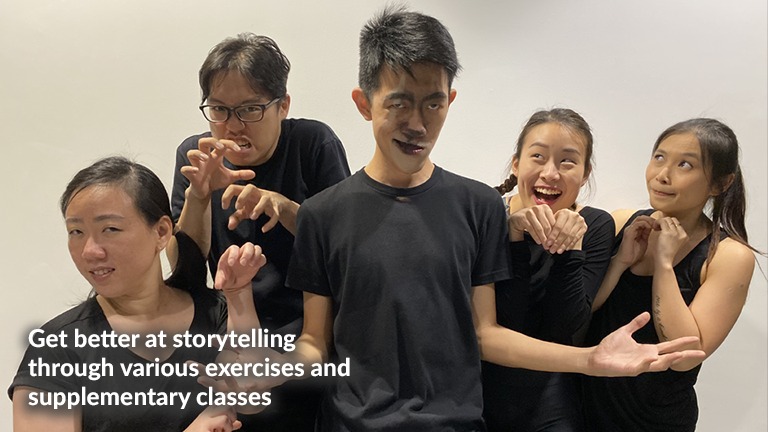 Monday Show School (MSS) is recognised as one of Malaysia’s most dedicated and committed training grounds for performing and creative artists who call the stage their home. MSS was established in December 2011 by Dominic Lucien Luk and Benjamin Lin. Classes began in 2012, with the first batch of musical theatre students attending classes in our shared space located at Phileo Damansara before moving to SS15 Subang Jaya.

MSS has since designed various training programmes that cater to learners of all levels and experiences, encouraging a safe space and environment to grow and learn at a comfortable pace. 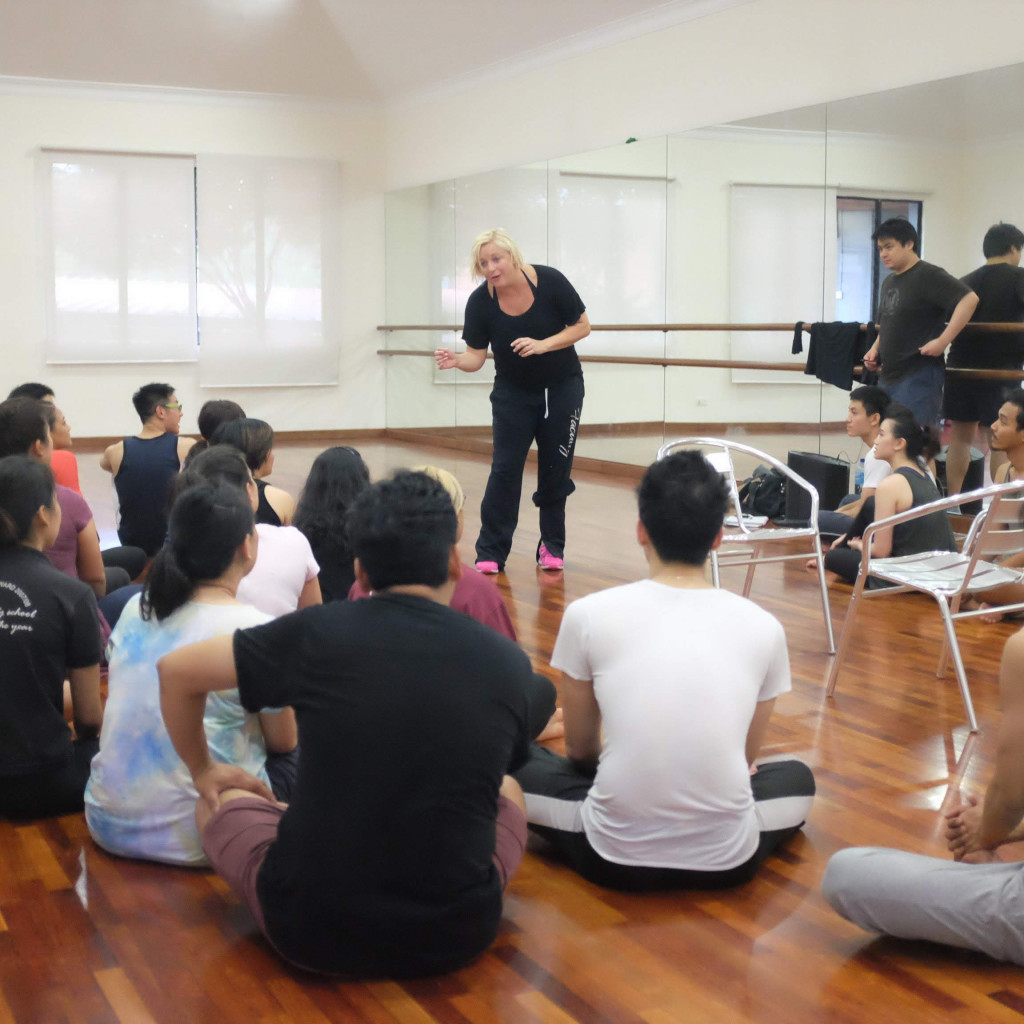 From 2012 to May 2019, our studio was located at SS15 Subang Jaya. In May 2020, we moved to Icon City Petaling Jaya to a much bigger space, to accommodate to the growth that we achieved over the years. Now, MSS has opened up more classes and is constantly welcoming more students.

With the expansion, MSS also welcomed more teachers and students, with more programmes being offered to students. Classes are available for student age 5 and up, from dancing to acting classes, to singing and music theory. With a focus on musical theatre, our classes have one sole purpose: to create better storytellers on stage. 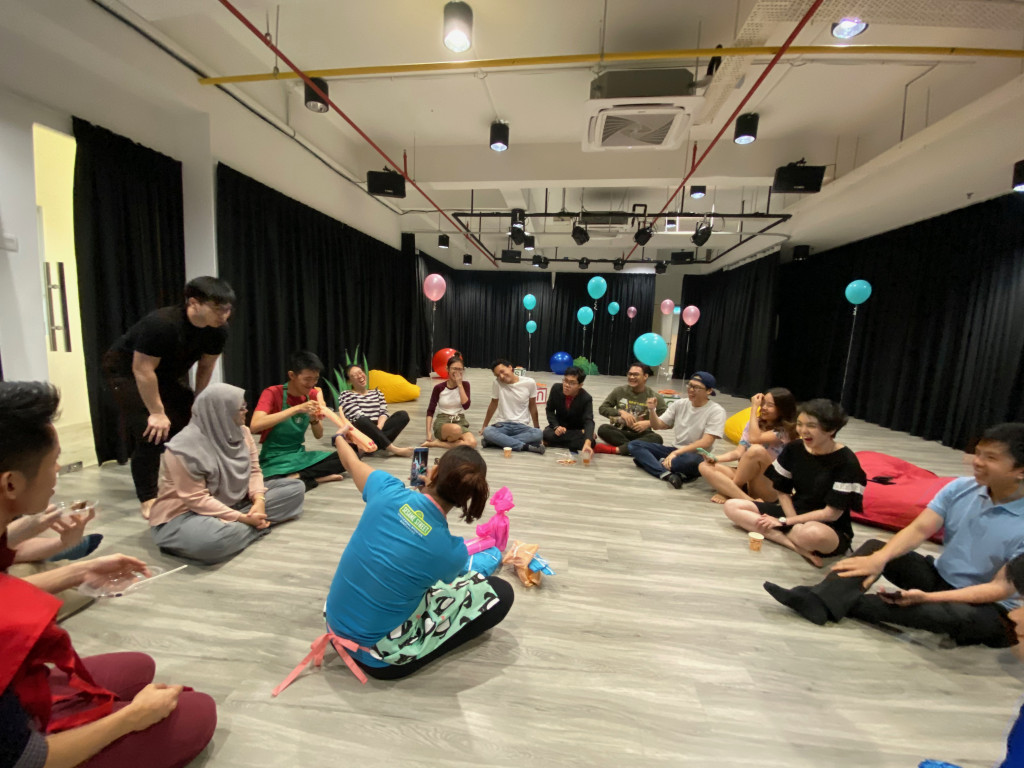 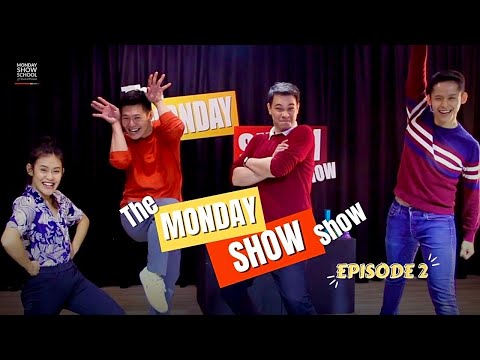 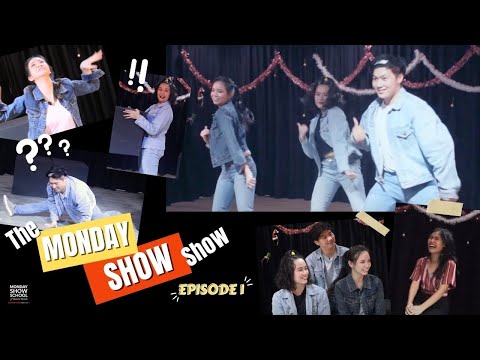 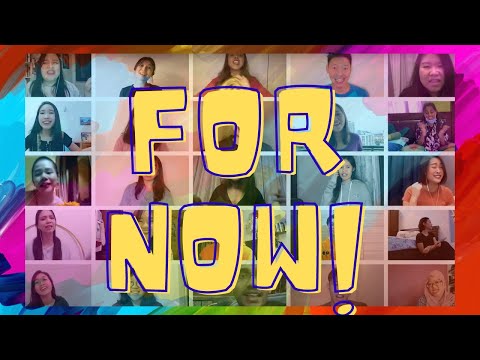 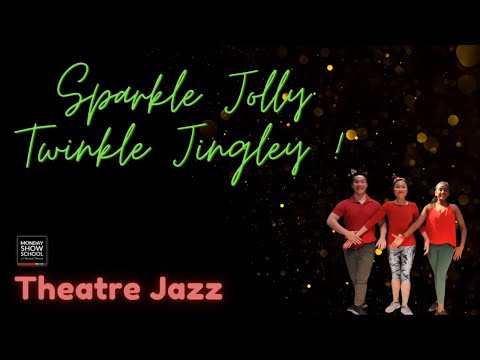 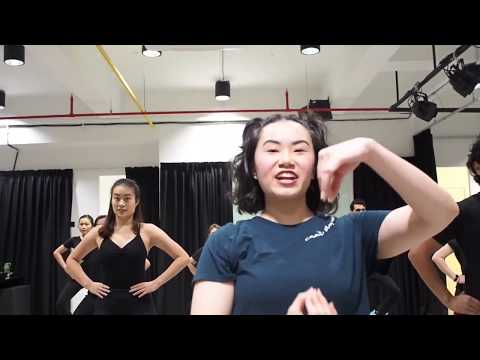 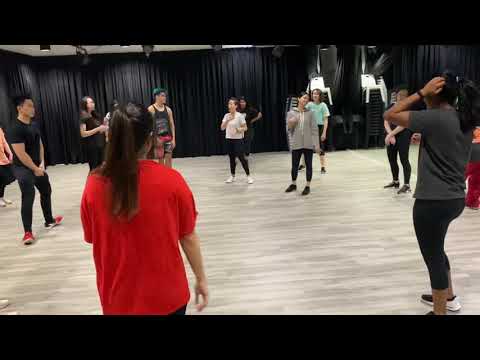 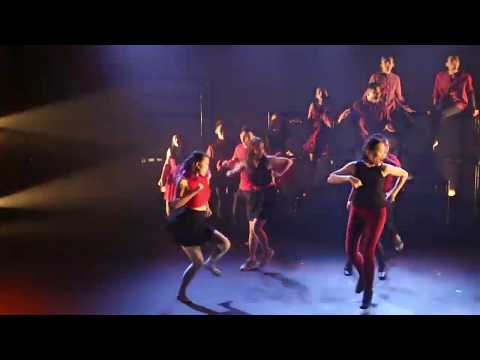 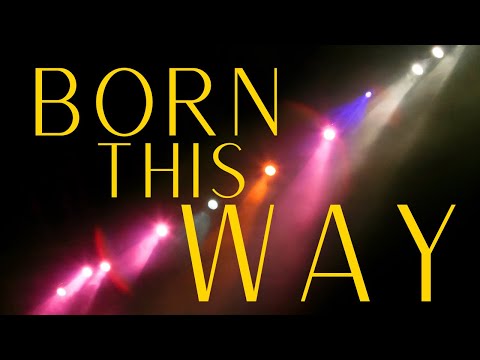 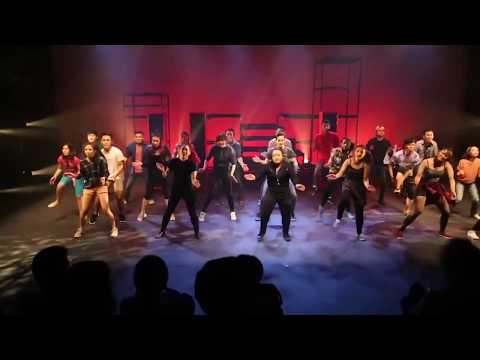 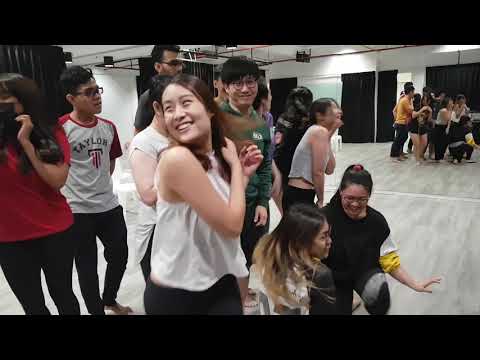