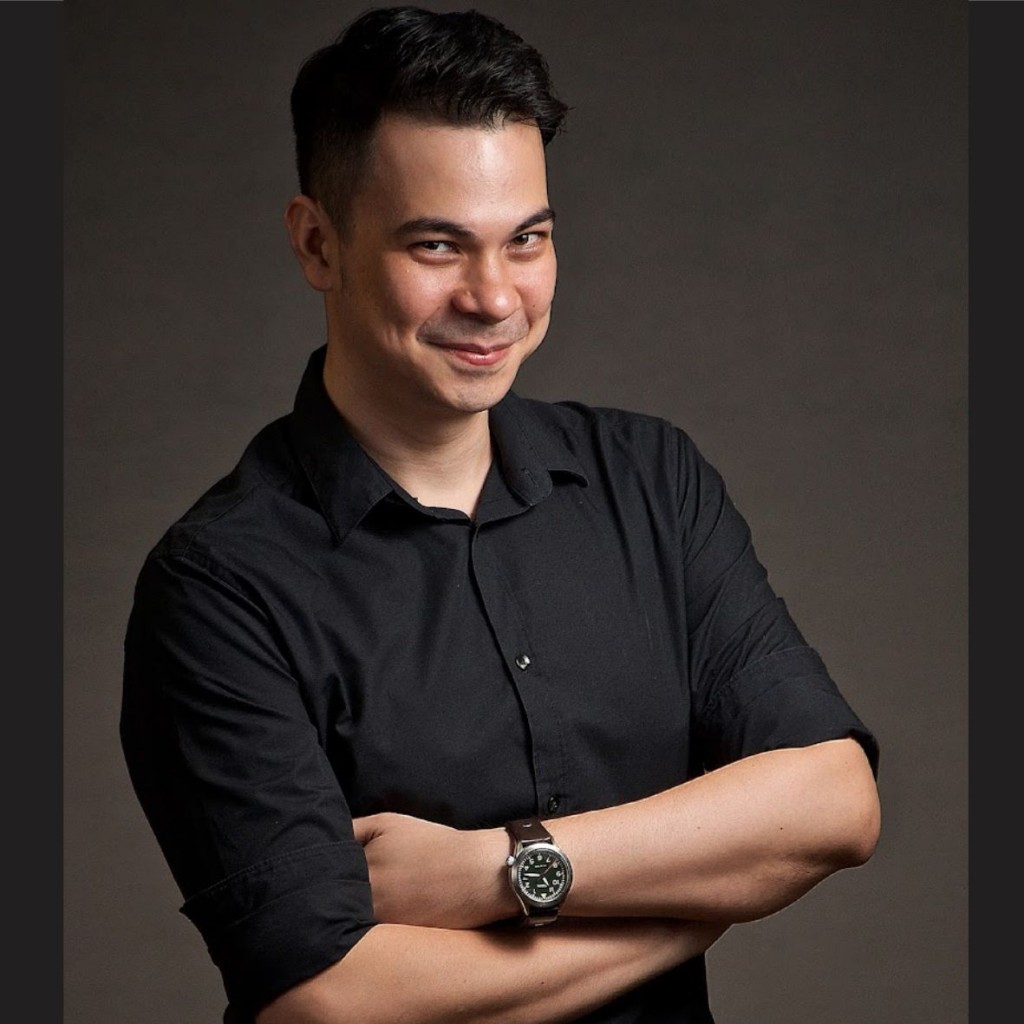 Dominic has worn many hats over the past two decades of his performing arts career: actor for stage and film, director, producer, critic, adjudicator, lecturer, singing and acting trainer, music director, production manager. Clearly his passion is in training performers to become stronger storytellers on stage, and to grow more confident offstage.

Dom holds a bachelor’s degree in music (vocal pedagogy) and performing arts from LASALLE College of the Arts (Singapore), a master’s degree in gender studies, and in historical musicology, with additional training in choral conducting and singing for musical theatre from Brandeis University and Harvard University (Boston, USA).

He has lectured at UITM, ASWARA, Sunway University, and UPM where he taught improvisation for actors, acting through song, vocal technique, ensemble singing and acting, theatre history, and musical theatre. In 2012, Dom co-founded Monday Show Entertainment with Benjamin Lin, a company which is now home to the most vibrant musical theatre school in the country. He is also an executive judge for the Kakiseni Cameronian Awards, and is Malaysian’s first and only drama examiner for Trinity College London.

Dom is also the assistant head of Asia Pacific International School where he oversees the pastoral needs of students, a job which he is very proud of. 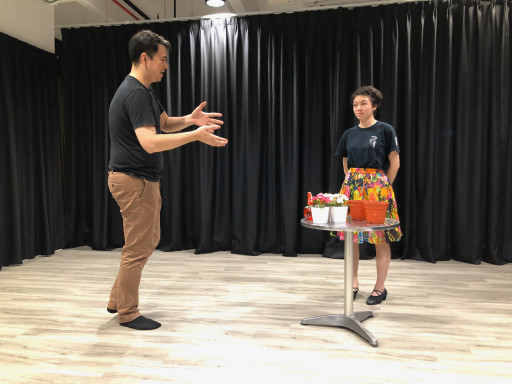 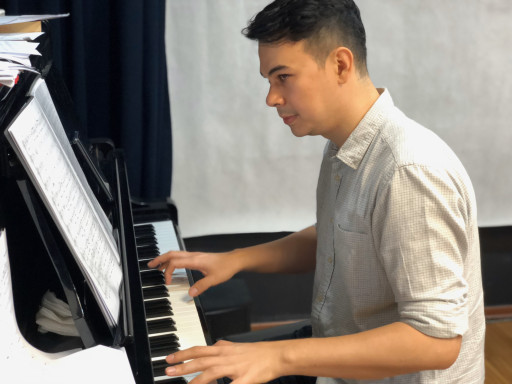 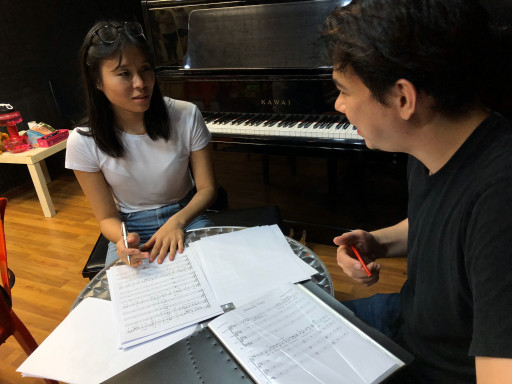 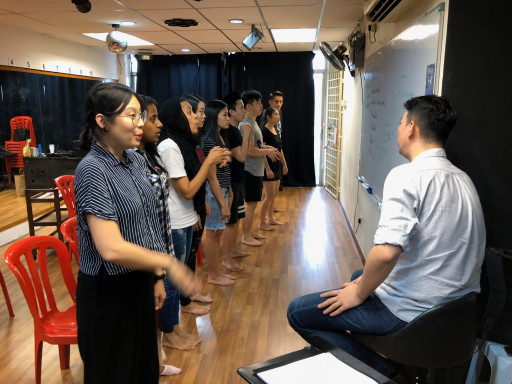