Zickry received his training at Sunway College’s Department of Performing Arts & Media, and is currently a Speech & Drama teacher and performer. 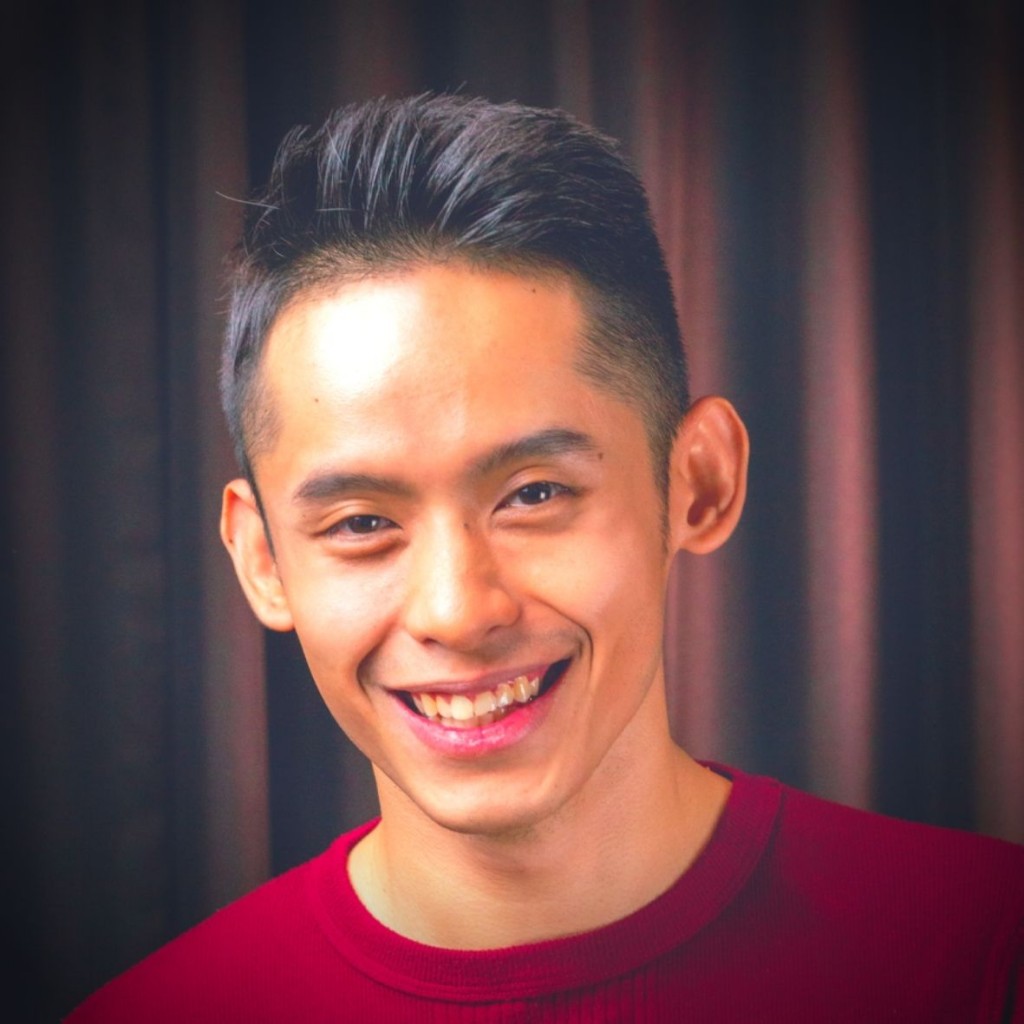 Zickry Yusoff loves connecting with people through storytelling. He teaches musical theatre for teens at Monday Show School. He, alongside a few other performers, performed “Star-Spangled Banner” and “Negaraku” at the U.S. Embassy under Monday Show Entertainment. He played Princeton in the adapted and localised version of “Avenue Q,” Nick in “Fame,” and Chip in “25th Annual Putnam County Spelling Bee” by Monday Show Entertainment. He also played Zabir in “Malaya Relived: The Fall of Singapore”, the musical, in 2019. He was in the ensemble in “Working Dead” and “Euphrasia” the musical in 2019. Zickry studied performing arts at Sunway University.