Nabs Adnan joined Monday Show School in 2013. In 2017, he moved to Australia to pursue his studies, all while still doing musicals of course. 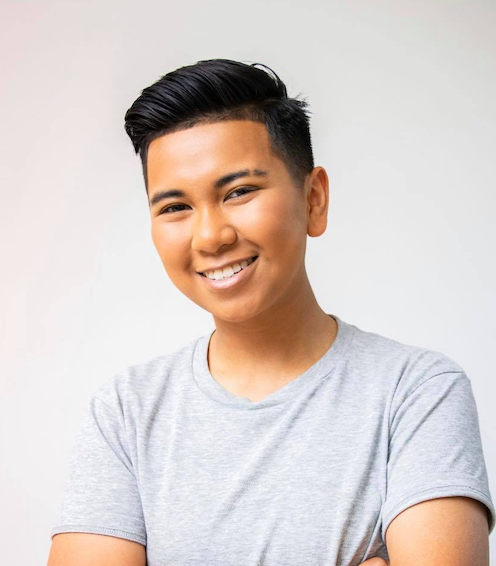 Nabs Adnan first attended Monday Show School in 2013 when he was just seventeen years old. He then stayed on for the next four years because he loved it so much and learned a lot from the school. Some shows Nabs has done with Monday Show are Avenue Q Revisited(2017), Small Stage (2016), Monday Show Exposed (2015) and Musical Theatre 101 (2014).

In 2017, he moved to Melbourne, Australia to pursue his studies, all while still doing musicals of course. Nabs spends a lot of his time with the University of Melbourne Music Theatre Association (UMMTA) where he is the 2020 sponsorship officer. Nabs’ musical theatre credits include Ensemble in Urinetown (Bottled Snail Productions, 2021), Georg in Spring Awakening (RMIT Performing Arts, 2019), and Ensemble in Heathers: The Musical (UMMTA, 2017). He has also been involved in original Australian musicals Chicks Dig It (2018) and 5 Redwood Close (2019) that were performed at the Melbourne Fringe Festival.

Nabs has also taken on production team roles as co-producer for Rent (UMMTA, 2020), equity officer for Parade (UMMTA, 2019) and assistant director for Witches of Eastwick (UMMTA, 2018).

Nabs has also won an award for Best Supporting Actor in the Theatre category at the Short and Sweet Festival 2016.