Jon has been in many shows in US, UK and Malaysia including plays and musicals. He graduated with a Masters in Classical Acting from LAMDA. 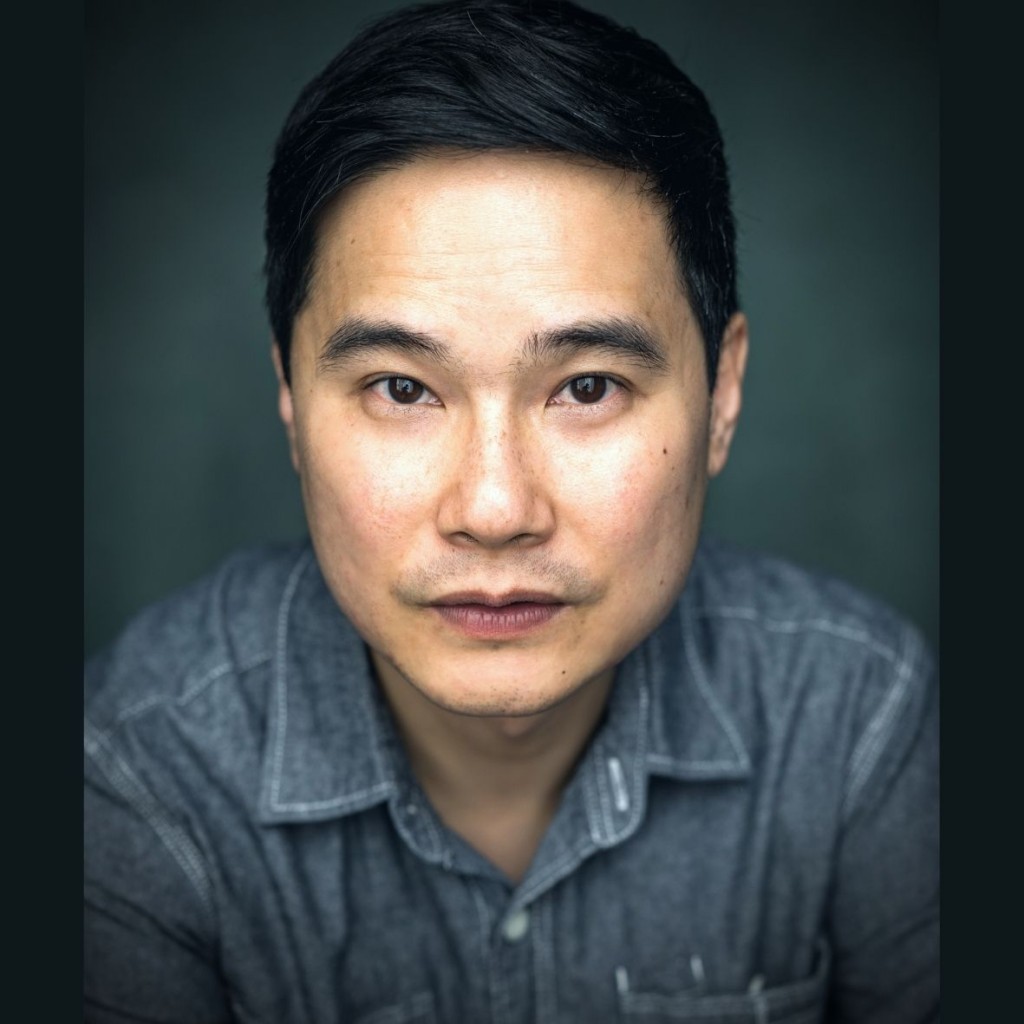