Pearlly is most well-known for playing the role of Emily in Emily of Emerald Hill, in which she has performed over 200 times since 1990. 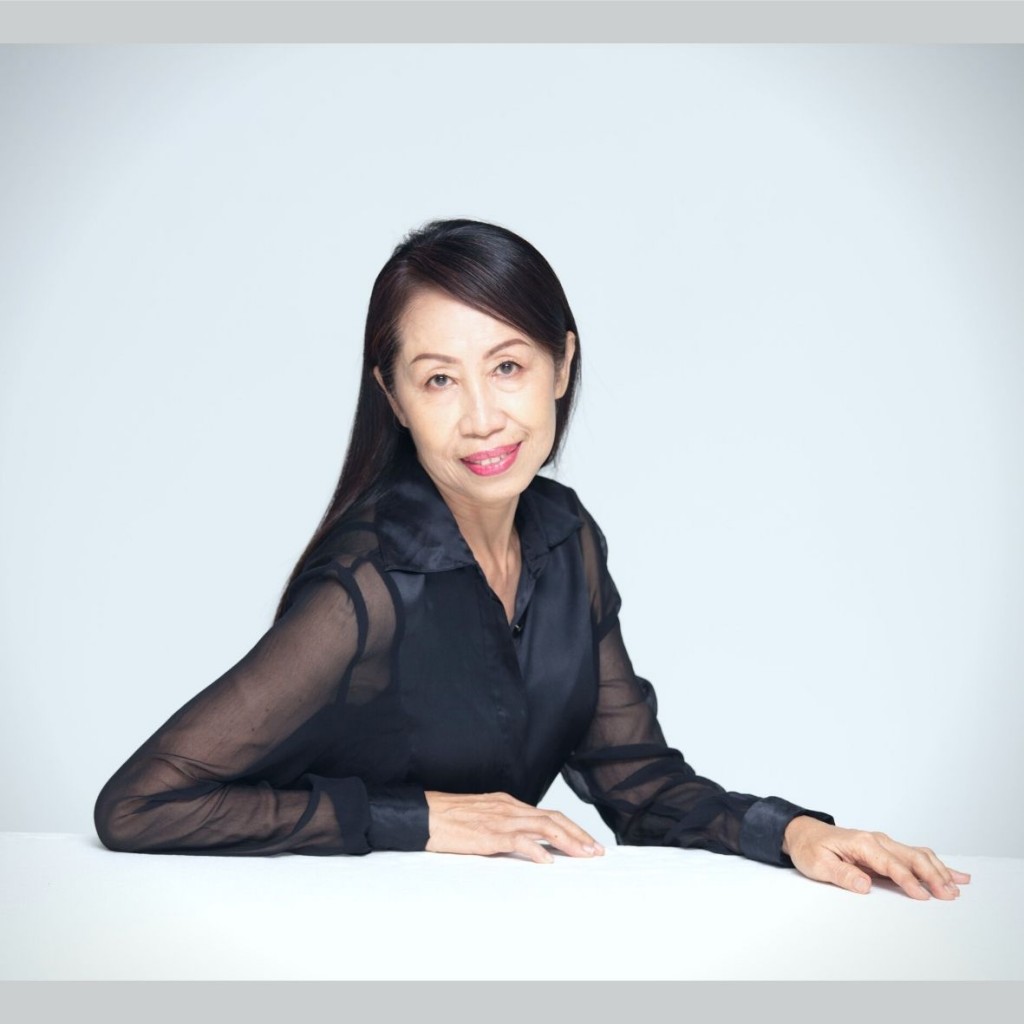 Pearlly took on the challenging role of Emily (Emily of Emerald Hill) in 1990 to raise funds for Singapore Lions Club (Cairnhill) and Singapore Action Group of Elders charity drive for the Sage Elders’ Village project. It was a very successful outing as it raised about S103,000

Since then, she has performed the play to critical acclaim in Seremban, Kuala Lumpur, Ipoh, Penang, Melaka, Johor Bahru and Kuching among other venues such as hotels, restaurants and clubs for a total of over 200 performances.

Pearlly’s other stage engagements were Chin San Sooi’s Lady White in 1983 as Maiden Green and in 1989 as Lady White, Chin San Sooi’s Reunion (a musical play) in 1994 as Khoo Siew Hoon, Claire Wong’s Mergers and Accusations in 1998 as Leslie Ryan, Leow Puay Tin’s Mrs Yang’s Birthday Party in 1998 as Mrs Yang and Roland Lee’s Jiang Qing (Her Story Untold) in 2000 as Jiang Qing. She has also been in many films (search for her on the IMDb website to see full credits).