Sabrina is an actor with a masters degree in Applied Theatre Studies. She learned ballet, modern and tap dance at the Sayang Academy of Dancing. 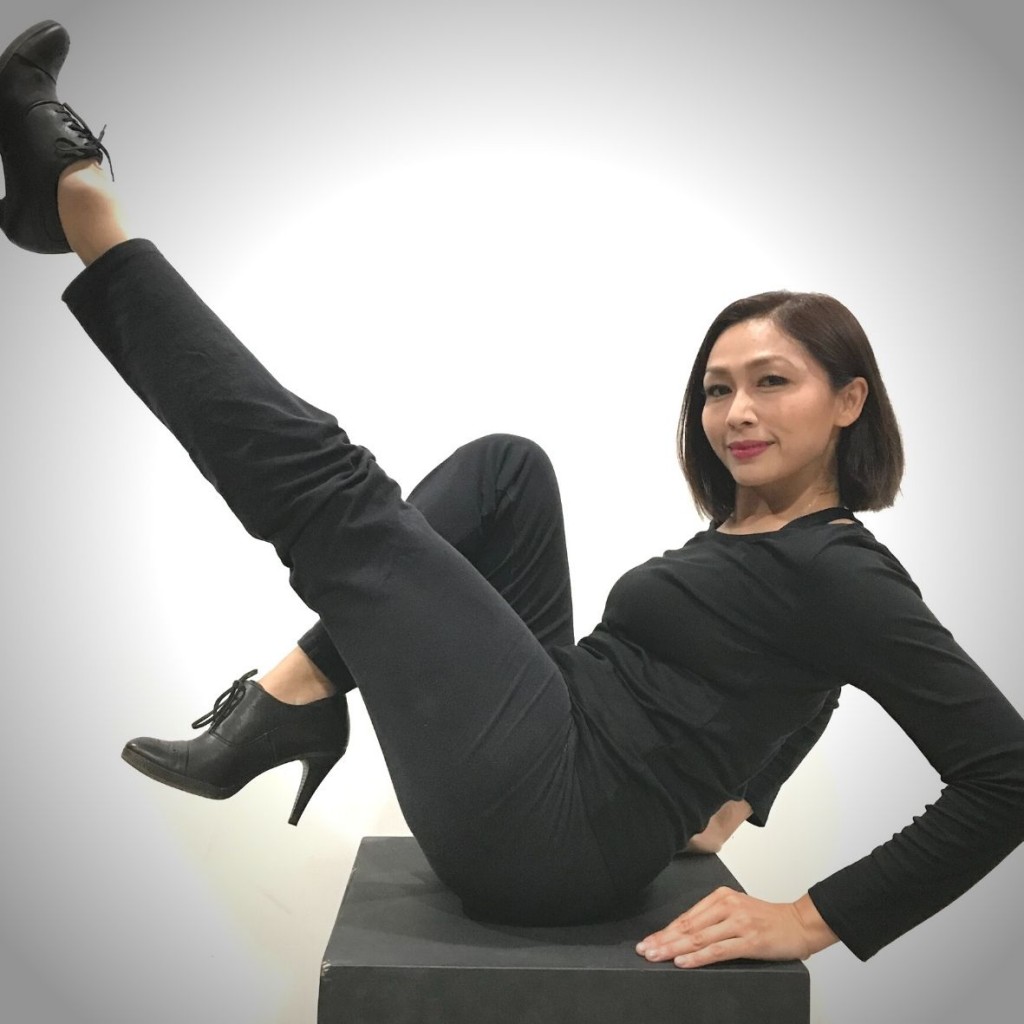 Sabrina Hassan is an actor with a masters degree in Applied Theatre Studies from UNE, Australia . She learned ballet, modern and tap dance at the Sayang Academy of Dancing, under the instruction of Farah Sulaiman and Zulhaila Siregar.

In Australia, she worked backstage in various productions, choreographed for events and performed in short films and theatre performances.

In Malaysia, Sabrina appeared in television shows, commercials and music videos; choreographed for stage and screen; and hosted events and television programs. Film credits include Sumolah, Sepi, and Maut (which garnered her a nomination for Best Actress at Anugerah Skrin 2009). She performed in musicals Puter Gunung Ledang (2006), where she was also Dance Captain; Cabaret; and Company. Directorial credits include Jalan Impian, Broadway Bites and The Edge (2013). Sabrina has also taught musical theatre at UiTM and ASWARA. She is an advocate for arts education and often works with young people to share her passion for performing arts.